Do Most Colleges Prefer The SATs Or ACT? 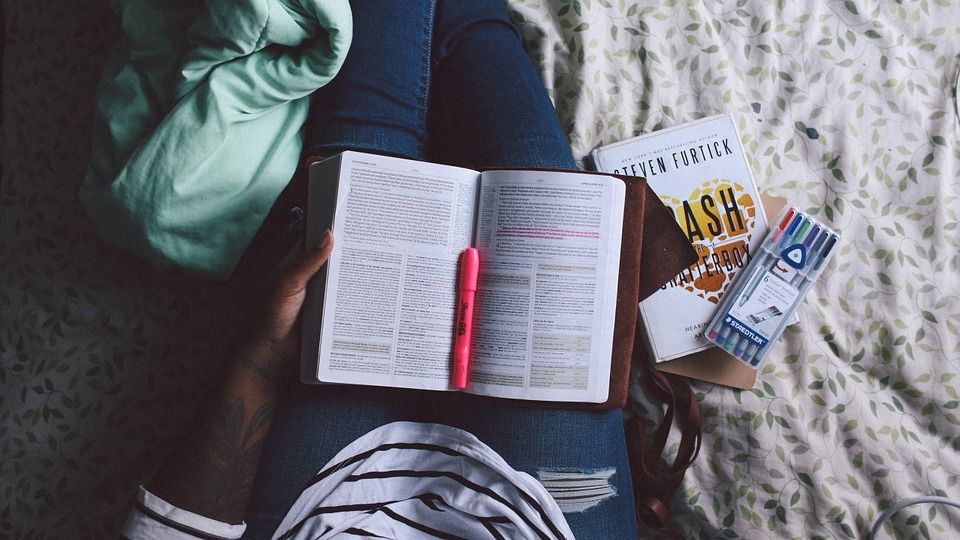 The SAT and ACT tests have been equally popular among exam takers for many years. Many colleges prefer the SATs as they has been around for a long time and are considered as a standard exam for selection. But ACT has steadily witnessed growth in exam takers.

Overview of SAT and ACT

The SAT and ACT are considered of equal value by colleges, but they are different in many ways. The SATs consists of four sections which are Reading, Writing and Language, Math, and an optional Essay section. The SATs including the Essay which has a time limit of 3 hours and 50 minutes.

The first two sections are combined into one English test, where candidates are scored between 200 and 800. The Math section again, has a maximum of 800 points, so an exam taker can score between 400 and 1600.

In the case of ACT, there is an additional section of Science reasoning and the time limit, including the optional essay, is 3 hours and 40 minutes. Students are scored on a scale of 1 to 36 for the overall exam. The SAT and ACT are both conducted seven times a year.

Students in the US tend to decide to appear for either the SATs and ACT depending upon their state’s preference. For instance, the ACT is more popular in the Midwest than the SATs. In some regions, it is mandatory for each student to take the ACT exam as part of state-wide assessments, though this might change with time as some states are switching from the mandatory ACT to SATs.

Another major contributing factor for biase is the location of the college. Students prefer to attend colleges within 100-200 miles of their homes. So, based on the criteria of the colleges and the most popular test within the region, they may choose to enter one of the tests.

Some students prefer the SATs’ content and vice versa. There are some differences in content and the sectional difficulty levels are slightly different, as well. To understand whether you should take the SATs or ACT, you can take timed practice tests for both. Once the tests are over, you can select one based on your preference and prepare for it accordingly.

It is a popular misconception that elite colleges prefer SAT scores over the ACT. The real scenario is that some colleges accept scores of both the exams. There might be some bias in the choice of the exam by students, as reputed institutes like Harvard and Stanford see an unequal percentage of students applying with the score from both exams.

Some schools require applicants to submit scores from their SATs as well as 2 to 3 SAT Subject tests. But it is advisable that if you are preparing to take the SATs, taking the ACT will come in handy as a backup in case your SATs score doesn’t help you convert your list of preferred schools. Also, preparing for one may help with the preparation for the other, and both are affordable.