The laws of sine also known as the rule of sine, is used to solve triangles

Thus, these all answers are the same. Now you can also see that

This law of sines is used to find out the following

Find out the side c. 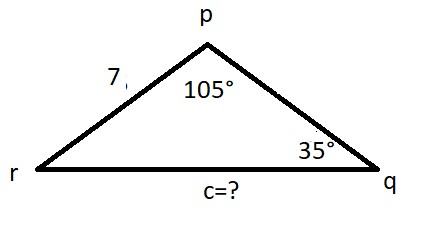 According to the law of sine,

Now by this, we will calculate c.

Find out the angle B. 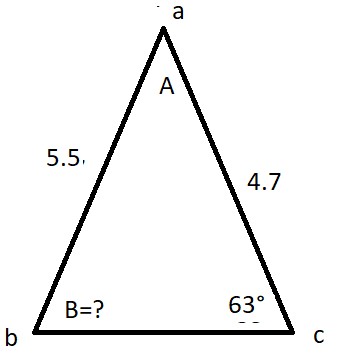