How Many Times Can You Take The ACT For Free? 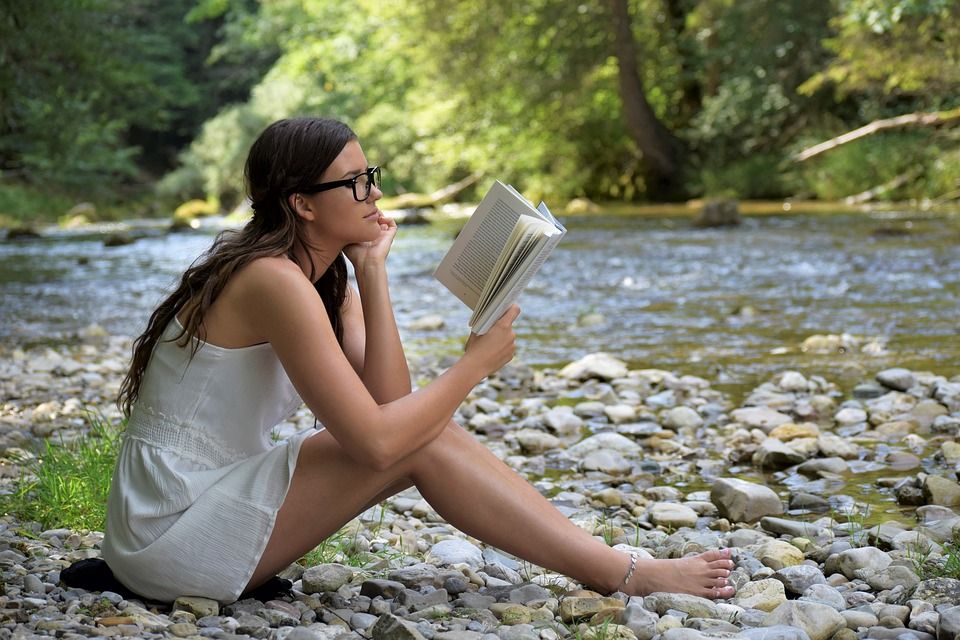 The ACT is a nationally recognized and popular college entrance examination. It covers four subject areas which are English, mathematics, reading, and science. A student is allowed to take the ACT up to 12 times. The ACT takes place seven times in a year, in the months of September, October, December, February, April, June, and July.

How much does it cost to take the ACT?

The ACT test with no writing, costs around $50.50, which includes reports for the student, high school, and up to four colleges, if the college codes are provided during registration. The ACT with writing costs around $67, with an equal number of reports. Test date and center changes will set you back $30 each.

Why you should take the ACT more than once?

There are many reasons why you can take the ACT more than once. Firstly, if you didn’t perform well in the first test, you can try and improve your score in the second or third sitting. Some colleges accept the scores you send from your best sitting. Some colleges also request all test scores and they consider the highest composite score of all, which is known as super-scoring. Examples of such schools are Tufts, MIT, Boston College, and Amherst College.

Why you should not take ACT too many times?

Some colleges like Yale, Boston University, Pomona, Stanford, and Columbia request students to send all the scores and they might look into your performance based on their predefined criteria. So, it is very important to know the standardized testing policy of the colleges in your list.

In cases where the college requests all the scores, it is highly advisable not to attempt more than 4-6 times, as it sends out a negative message that the candidate might not be taking the test seriously or struggling too much.

One common mistake that students do is that they treat their first ACT test as a practice test. Students should prepare for ACT using free and paid practice exams. Many question bank books are also available to get sample questions for each section.

Using an ACT as a mock test will lead to loss of time, effort and money. Students should get acquainted with the format and type of questions from practice tests itself. So, it is advisable that students should attempt their first ACT as if it were their last. This will help them tackle college criteria where they need the scores of all ACTs attempted.